I miss my old old stomach.  I don't mean the part that they plucked out of a dime sized hole and put into the biohazard bin. I mean the stomach that I had before I became a mom.
Separated muscles and stretch marks have replaced what was once a smooth, even landscape. Even the tongue of Romance cannot make separated muscles and stretch marks sound better.  Rectus diastasis and striae-say it 5 times fast. 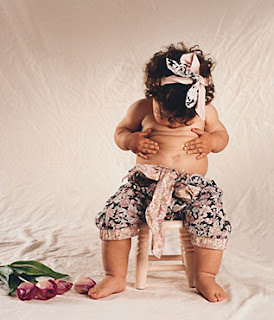 These rivulets, these areas where my skin said " ENOUGH!", are not a mom-ument to the love that I have for my son. I don't need this proof, visual and tactile, that my body nurtured and bore another life into being; he is proof enough of that.
I don't have the courage to bear my stretchmarks like some warrior mother, brave and strong. I want to be on the front lines, assured, confident, war paint the only armor I need to fend the blows of the unrelenting attack of the opposing army. I want to give a swift kick and a swifter "FU!!!" to the second lieutenant of Perfection
But......
Instead,of war paint, I want body paint to cover up all of this....this.....this.....

Because my belly is no longer covered with a mask of insulating fat and I'm closer and closer to where I want to be, the reality that it won't be how it used to be is staring me in the face.

This new stomach beats my old stomach, but I really want my old, old stomach.