We're low carbing it up around here in the Waning Woman household. PT decided that he wanted to revisit Dr. Atkins for a few weeks to shed some poundage before the new year, so I've been doing some low carb pantry stuffing. .............That  sounds a little dirty. 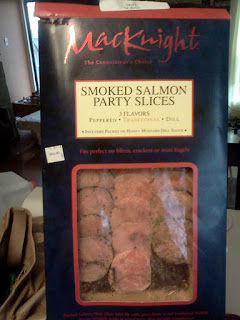 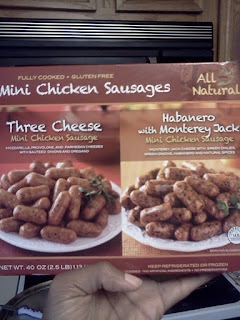 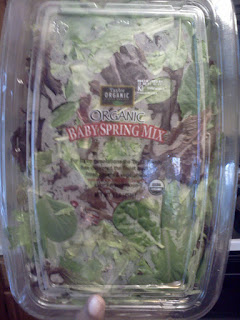 Before surgery, Atkins was the eating plan that I used the first time I lost a major amount of weight so I know it does work. I really don't have to do it, but this morning I wanted eat low carb. My weight isn't up or anything, I'm doing quite well actually (hooray for me), but I guess my body knows what it needs.

According to The Rules, Low Carb/Atkins/Paleo/Protein First  is the way that I should be eating post op and quite honestly if you're creative or rich enough, its not a bad way to eat. There are a lot of really delicious high protein goodies. Beef ribs are a prime example.
If you've been following me on facebook then you know I am absolutely addicted to Lockhart Smokehouse and I go there at least twice a week. I'm seriously gonna have to start donating plasma cause that place is gonna break me! You know what, an even better idea than selling plasma, is selling off my used (and licked!) cupcake wrappers on supplymyfreakyfetish.org. I do it all for the nookie beef rib.

In no particular order, here are a few more of my high protein/ low carb faves!

Ribeye- It's SO delicious I think it may actually comes from the rib of a baby, angel cows.

Lobster- Oh, how I do love lobster.You never really hear me talk about it cause its a sore subject, so I take the outta sight outta mind approach. The last time I attempted to eat lobster on my canned oyster budget there were charges of petty larceny, a "Banned from Pappadeaux for LIFE" distinction, I'm still sensitive about that. Moving on...

Brisket- Smoked or herb roasted in the oven for hours, this hunk of bovine perfection never fails to satisfy my tastebuds. Unless, of course, you suck at making it.

Pernil- This garlicky, sticky pork roast is the best thing to happen to pig since pancakes and bacon cupcakes.  (they really do sell those at the bakery by my house ). I'd eat more of it, but being the loser that he is, PT doesn't eat pork and the cut of meat for pernil is pretty big. I love it, but The Kid and I can't eat that much.

All of this talking about food has got me hungry. Ah, who the hell am I kidding? That's just an excuse. I'm always thinking about food. The difference is now instead of daydreaming about trips to my next drive through while at a drive through, I think about beef ribs. Now, I do more whole eating and I've scaled waaaaay back on the processed stuff. I still enjoy the occasional cupcake, but instead of a big box store, they come from the mom and pop bakeries from around my way. Instead of Mcdonalds, gag inducing to me btw, I'll make my own burgers. Chemical filled, frozen,  jalapeno poppers now make way for my very own.
What about you? Have your tastes changed a lot since surgery? What is something that you used to enjoy that now sends you running the other way?

I'm about to go enjoy this burger patty!